Another amazing success story for CBD American Shaman’s super-potent nano-enhanced CBD! So happy to hear story’s like Keri Meeler and her 11 yr old son, here it is:

“So my son is 11. He’s been in therapy since he was 3. He’s been on medication since he was 6. He has anxiety and ADHD when you have ADHD your mind constantly runs. It never shuts down for a second, so he would he’s basically an insomniac because his mind can’t shut down long enough for him to go to sleep.

Now at 6:00 my son takes the American Shaman water-soluble CBD oil – he takes .25 ml in the morning and at night. He’s completely off all of his medications and he has been for three months! And he’s able to sleep at night and just live a great day.

The main thing that I noticed was he just wasn’t as irritable, he’s more up and moving and when I asked him to do things for me he does them for me. He has a little brother and usually he doesn’t really want to help out but he’s more helpful with him. He wants to be involved with him now so that’s really when I started noticing the difference. I mean it’s a blessing it truly is.

I mean it’s like I’ve been telling everybody else, like I’m learning a brand new kid, a new personality, just very outgoing and it’s wonderful. He’s able to just sit and listen, whereas before he couldn’t. Like he was just sitting around if a person next time was talking, his attention was on that person instead of the teacher. Now he says he’s able to actually like focus on the teacher and what they’re doing.”

Come by our store and get a FREE SAMPLE!! 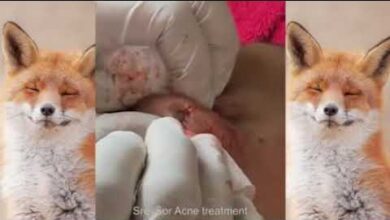 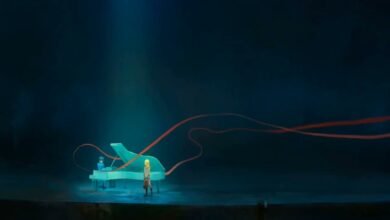 The Beginning of the End of My Marriage 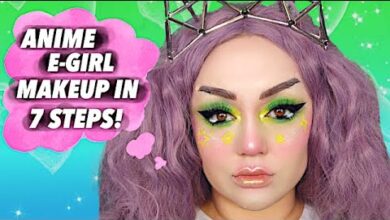 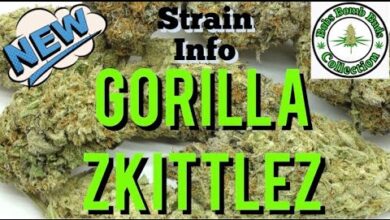