The Parkinson’s Foundation today announced the results of the medical cannabis and Parkinson’s disease (PD) survey. The survey, titled Weeding Through the Haze: A Survey on Cannabis Use Among People Living with Parkinson’s Disease in the U.S., was distributed to 7,607 people with PD in January 2020, with 1,064 complete responses analyzed.

The survey asked specific questions about cannabis use ― from symptom management to motivation for use and side effects ― and questions for those who do not use cannabis and why. Twenty-five percent of survey respondents used cannabis within the previous six months and less than 13 percent of consumers reported negative side effects from cannabis use. More than half of the respondents learned about cannabis use from the internet or from friends or other people with PD.

“At a time when cannabis is legal in more states than ever before, we believe this survey provides new and critical information for the growing population of cannabis users who have Parkinson’s disease,” said James Beck, PhD, Senior Vice President and Chief Scientific Officer of the Parkinson’s Foundation. “Ultimately, our goal is better outcomes for everyone living with Parkinson’s disease and we’re committed to tackling issues that are a priority for the PD community.” 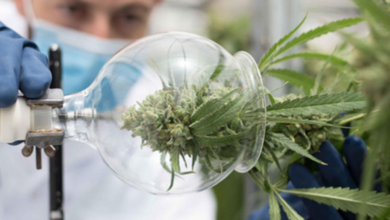 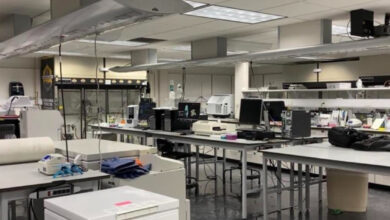 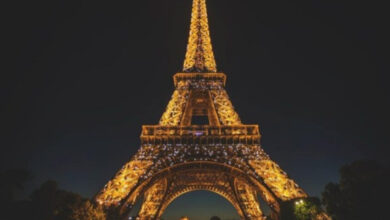 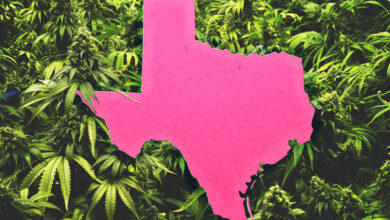