This past week singer-songwriter Billy Joel played his 100th sold-out show at New York’s Madison Square Garden, where he has been performing in residency since 2014. Anthony Mason reports on a musical landmark, and talks with Joel about his enduring music, and why the five-time Grammy-winner gave up songwriting in the 1990s.

Get the latest news and best in original reporting from CBS News delivered to your inbox. Subscribe to newsletters HERE: http://cbsn.ws/1RqHw7T

Get your news on the go! Download CBS News mobile apps HERE: http://cbsn.ws/1Xb1WC8

Get new episodes of shows you love across devices the next day, stream local news live, and watch full seasons of CBS fan favorites anytime, anywhere with CBS All Access. Try it free! http://bit.ly/1OQA29B 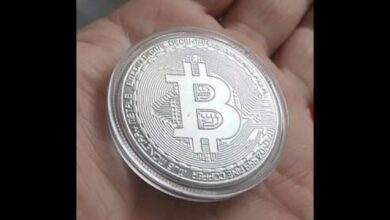